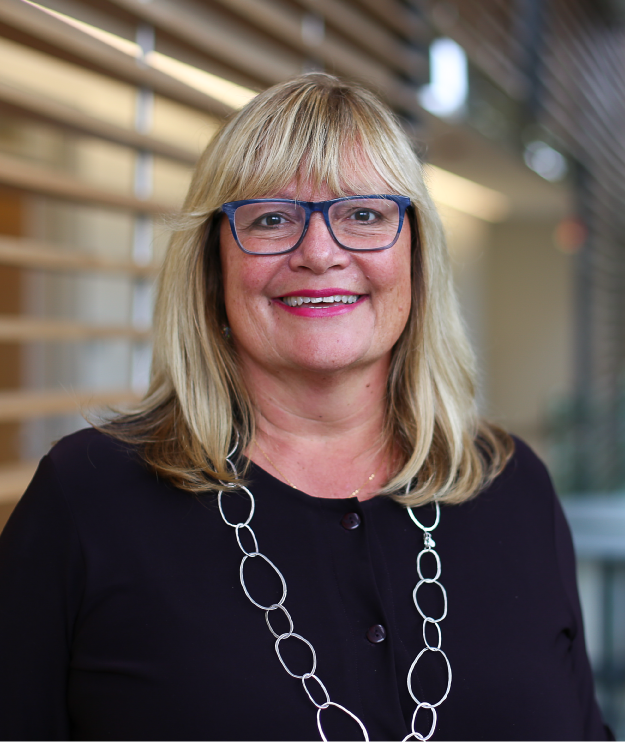 Dr. Snelgrove-Clarke is a strong advocate for advancing women’s health and a dedicated supporter of collaborating with interdisciplinary health care providers to implementing evidence to improve outcomes for maternal and newborn health. She has pursued this person centred goal both in clinical and in research settings. Throughout her career, Dr. Snelgrove-Clarke has advocated for better patient outcomes, both through her academic appointments and in leadership roles at Dalhousie University.

Dr. Snelgrove-Clarke is also no stranger to public service, having worked with the Ontario Ministry of Health and Long-Term Care as well as the Nova Scotia Health Research Foundation, building a framework to improve patient outcomes.

Her time at Dalhousie University produced nearly 40 funded research projects, on nearly half of which she served as principal investigator. Dr. Snelgrove-Clarke is also a CIHR Embedded Clinical researcher at the IWK promoting interdisciplinary care for women that live with obesity during pregnancy, birthing, and postpartum. She has worked extensively in educational research, developing knowledge frameworks for interdisciplinary students so they can most effectively apply their skills and hone their evidence based interactions with patients, families, and caregivers. This work extends beyond maternal health into palliative care, surgical recovery procedures, and even community engagement issues.

Dr. Snelgrove-Clarke’s research and her person centred care and compassion in the clinic have led her to be honoured with many awards and commendations, including the Excellence in Nursing Research Award from the College of Registered Nurses of Nova Scotia (2016); the CAPWHN Leadership Award (2017) and the CASN Preceptor and Mentorship Award (2017). She has been the recipient of 15 additional major awards and grants.

Dr. Snelgrove-Clarke’s unique skill set – encompassing so many vital areas of modern healthcare, from teaching to research to leadership to advocacy – make her an ideal addition to our faculty and to the School of Nursing in particular.