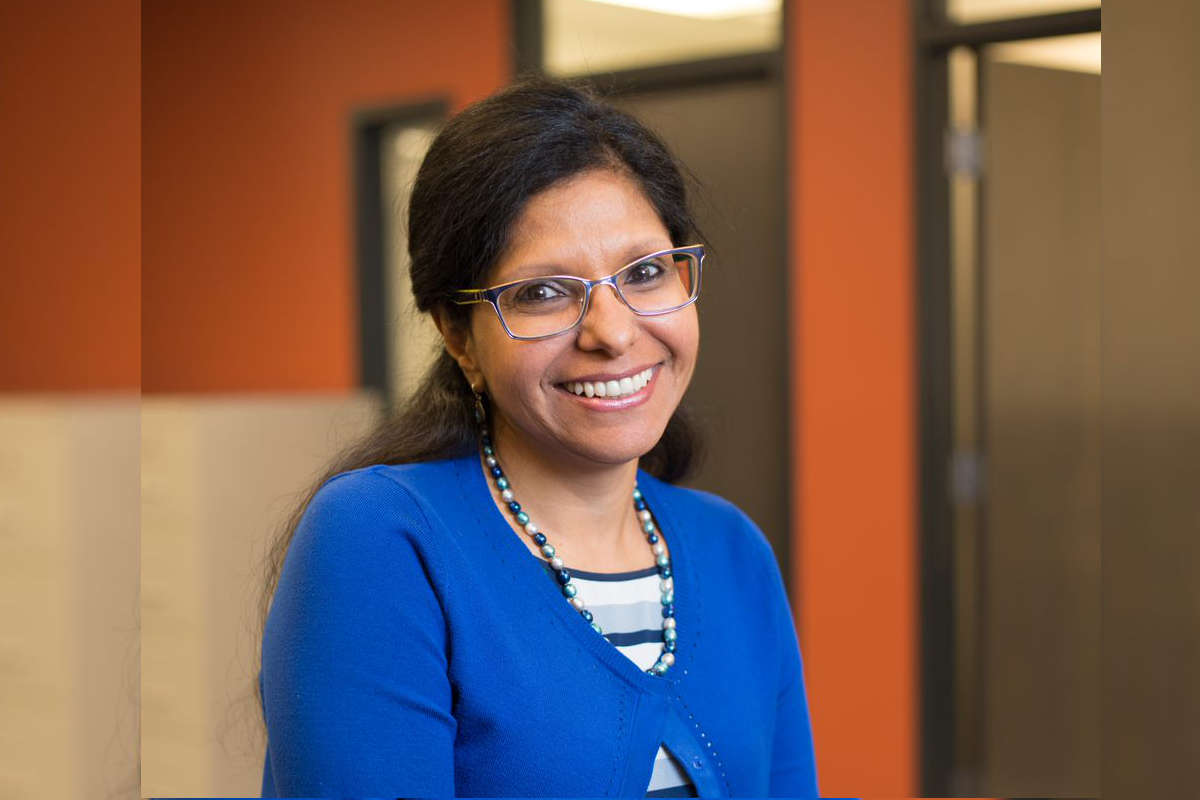 The Sally Smith Chair in Nursing was created as part of a $10-million donation to Queen’s by A. Britton Smith. The chair is named after his wife Edith “Sally” (Carruthers) Smith, who died in June 2012 after a battle with cancer. It is the largest donation to the School of Nursing in its eighty-year history.

Dean Philpott and Dr. Snelgrove-Clarke would like to extend their sincere thanks to Dr. Joan Tranmer for her service and leadership as past Sally Smith Chair.

Dr. Premji earned her Bachelor of Science in Nursing (BScN) and Master of Sciences in Nursing (MScN) from University of Toronto, and PhD in Clinical Health Sciences (Nursing) from McMaster University. She also completed her post-doctoral fellowship at the University of Calgary in the Faculty of Nursing and Department of Pediatrics.

Dr. Premji’s professional career spans over three decades. She has worked clinically in Toronto, Hamilton, Calgary, and Sydney, Australia, serving as a registered nurse and, neonatal nurse practitioner in the neonatal intensive care unit, and a public health registered nurse in Postpartum Community Services. Dr. Premji has also taught health sciences students across Canada and abroad, holding faculty positions or affiliations at several institutions including McMaster University, the University of Calgary, the Medical University of South Carolina, and Aga Khan University in Pakistan. Most recently she was a professor at York University’s School of Nursing, where she also served as the school’s director from 2018 to 2022.

An internationally renowned researcher with focus on global maternal and newborn health, Dr. Premji has an impressive 130 publications to her name. In her career as a health researcher, Dr. Premji has been awarded over $8 million in funding from organizations such as the Canadian Institutes of Health Research (CIHR) and the Social Sciences and Humanities Research Council (SSHRC). She is involved in several ongoing research projects, which have received over $7 million in active funding. Currently, Dr. Premji serves as the leader of the Maternal-infant Global Health Team (MiGHT) Collaborators in Research, a global, interdisciplinary group of researchers, clinicians, and policy decision makers from across three continents (North America, Africa, and Asia).

As a result of her internationally recognized program of research, and her demonstrated excellence in teaching and mentorship, Dr. Premji has been recognized with several high-profile honours and awards. Most notably she is the 2016 recipient the Jeanne Mance Award, the highest award given by the Canadian Nurses Association (CNA), for significant and innovative contributions to the health of Canadians. In 2017 Dr. Premji was honoured by the CNA, which selected her as one of the “150 Nurses for Canada” due to her pioneering work in health innovation. Additionally, Dr. Premji is the recipient of the Centennial Award and the Nursing Excellence in Research Award from the College & Association of Registered Nurses of Alberta, the York University Research Award (category Prestigious Discipline-Specific Fellow & Awards), and the Undergraduate Teaching Award from the Faculty of Nursing at University of Calgary. She has also been inducted as a Fellow in the Canadian and the American Academies of Nursing.

There is no doubt that, with this appointment, Dr. Premji will bring significant contributions to the Queen’s Health Sciences (QHS) research community. QHS and the School of Nursing look forward to a partnership of radical collaboration and supporting Dr. Premji as she continues to advance the discipline of nursing through innovative research and a commitment to intellectual leadership.